Hydrogen can generate electricity and heat by fuel cells efficiently. Hydrogen mass transport and long-term storage are possible as secondary energy. Although hydrogen exists with gas at room temperature, it can be stored compactly in solid materials as hydrogen atoms or in liquid materials as chemical substances. We develop hydrogen storage materials by controlling in nanoscale based on material science. Furthermore, we develop large-scale synthetic method of those materials and the process suggestion of hydrogen use based on chemical engineering.

Particularly, as liquid-based hydrogen storage medium, we focus on ammonia having high volume hydrogen density and high mass hydrogen density. The target material is liquid ammonia and ammonia aqueous solution. To generate hydrogen from ammonia, we developed electrolysis method, which is easy to control hydrogen generation at room temperature. Functional electrode catalysis and electrolyte have been developed for high energy efficiency of ammonia electrolysis. 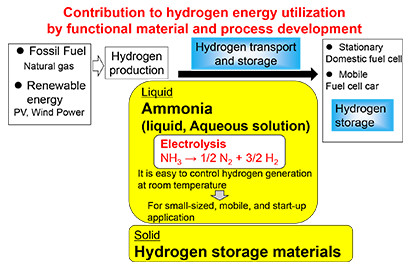 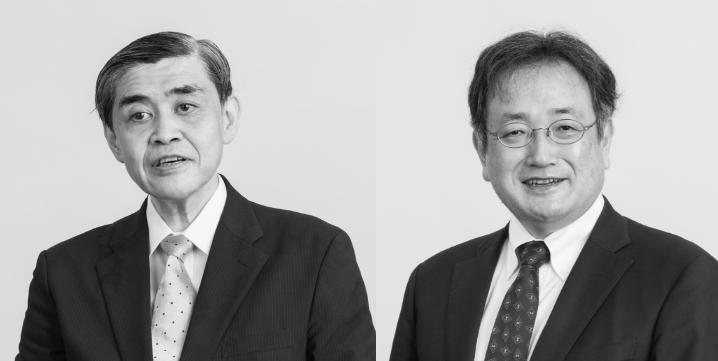 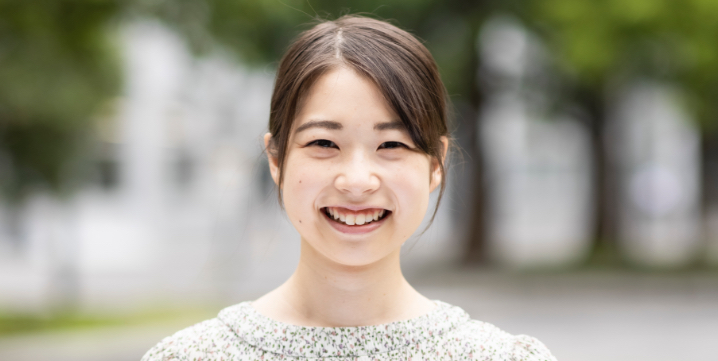 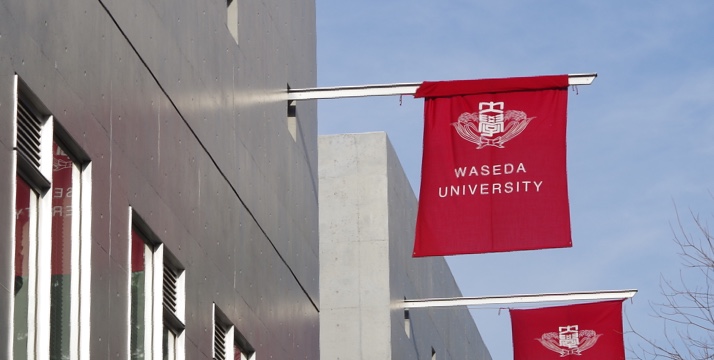